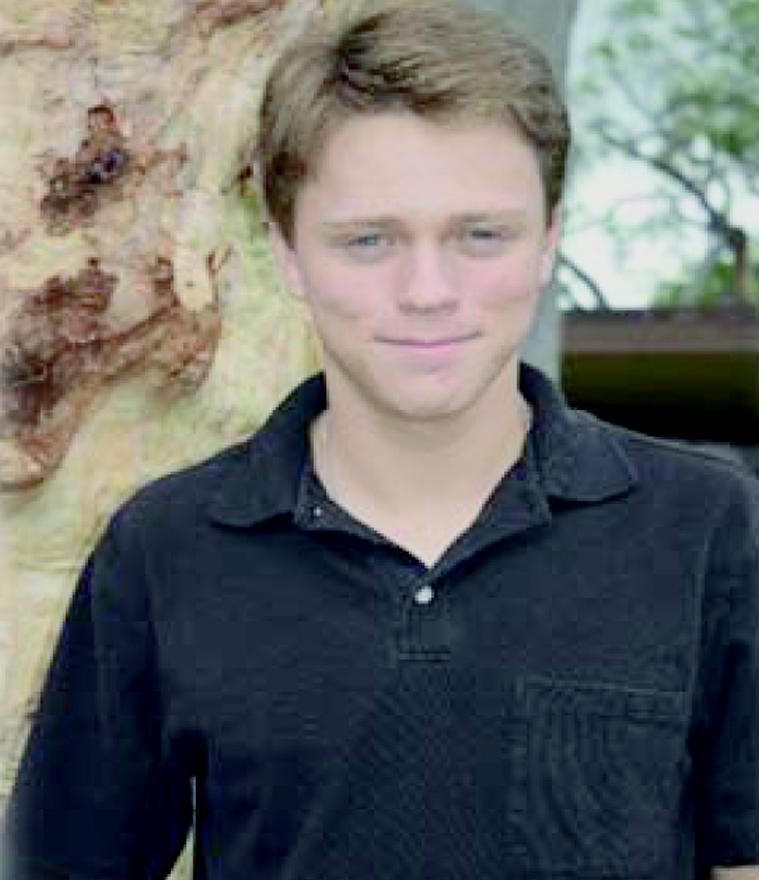 I was born in Utah, and have moved around the US and abroad since I was six. In sixth grade, I took up an interest in music, and started to play the violin. I've played different instruments since, but the one that I've taken interest in the most is the guitar. I have now been playing for about two and a half years, and I've been able to perform live several times, in three different countries, in front of hundreds of different people. I now teach guitar and I play as much as I can. My biggest musical influences are Billy Joel, the Beatles, Chuck Berry, and my grandpa Jay Evans.. I hope that I too can be an inspiration to people and help them on their way to fulfil their dreams.