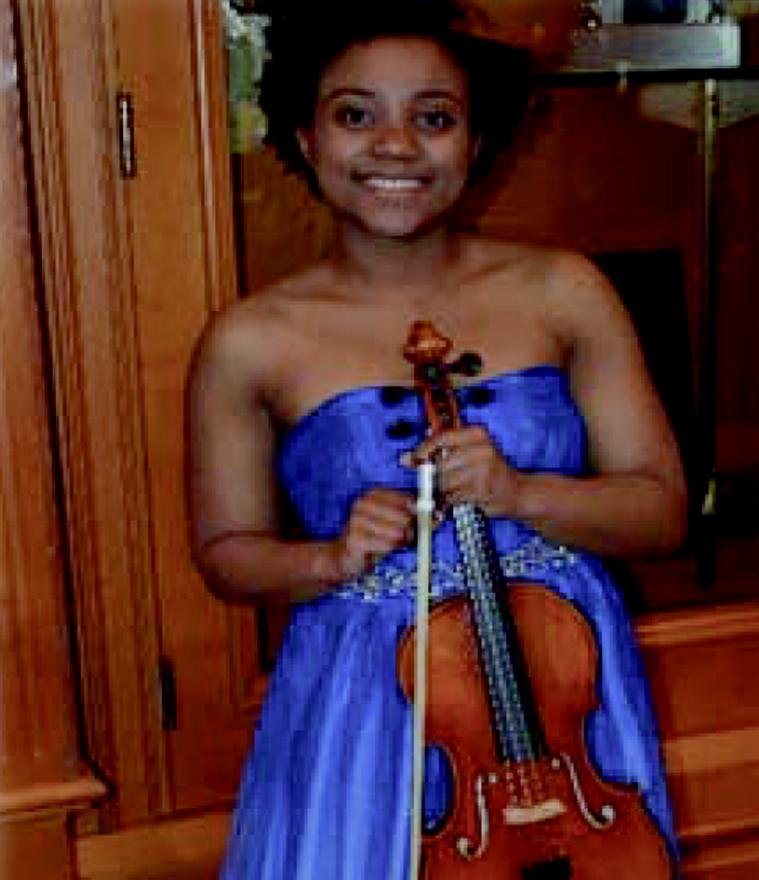 Michelle Manson, an accomplished violist, is a 15 year old who began her studies at age four. She began her viola studies with her father, Michael Manson. She has performed with the Chicago Youth Symphony Orchestra and currently performs with the Midwest Young Artists Concert Orchestra of Highwood, Illinois. For the past three years, she has participated in the summer institute for the national Sphinx Academy. She is first degree Black Belt in taekwondo. She plans to attend the Cleveland Institute of Music and major in String Performance.