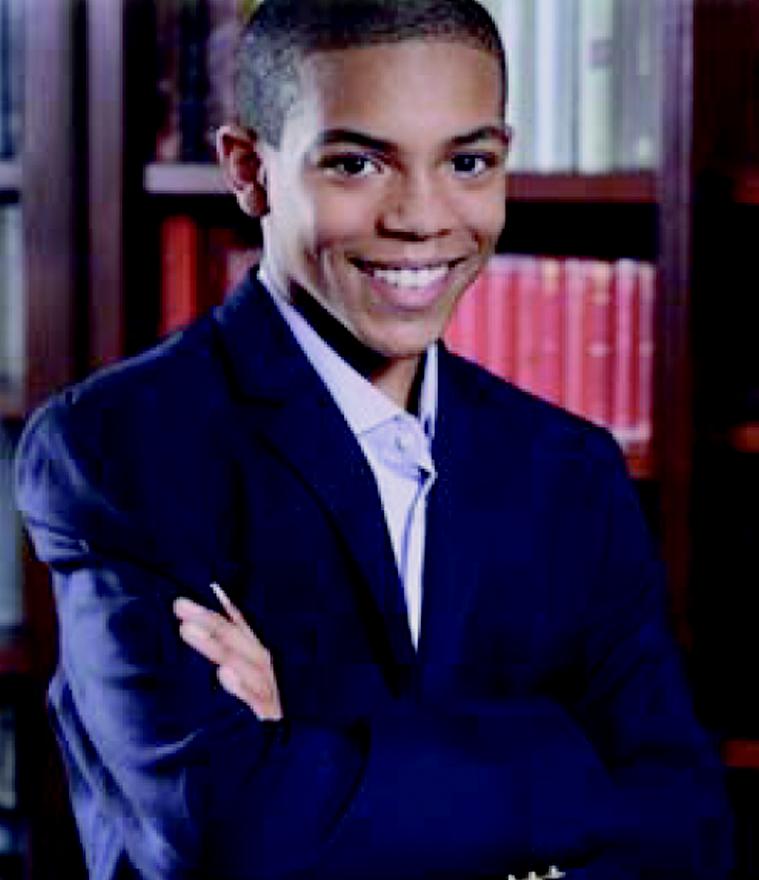 Josiah Meadows is in the 10th grade. In addition to performing violin he also studies Latin, Ancient Greek, Italian and German. He is a the 3 time winner of the national Phaedrus Latin contest and in April he became the first non-Italian to ever win the Ovid Latin Competition in Sulmona, Italy. Josiah hopes to major in classical languages and minor in music at Yale University.