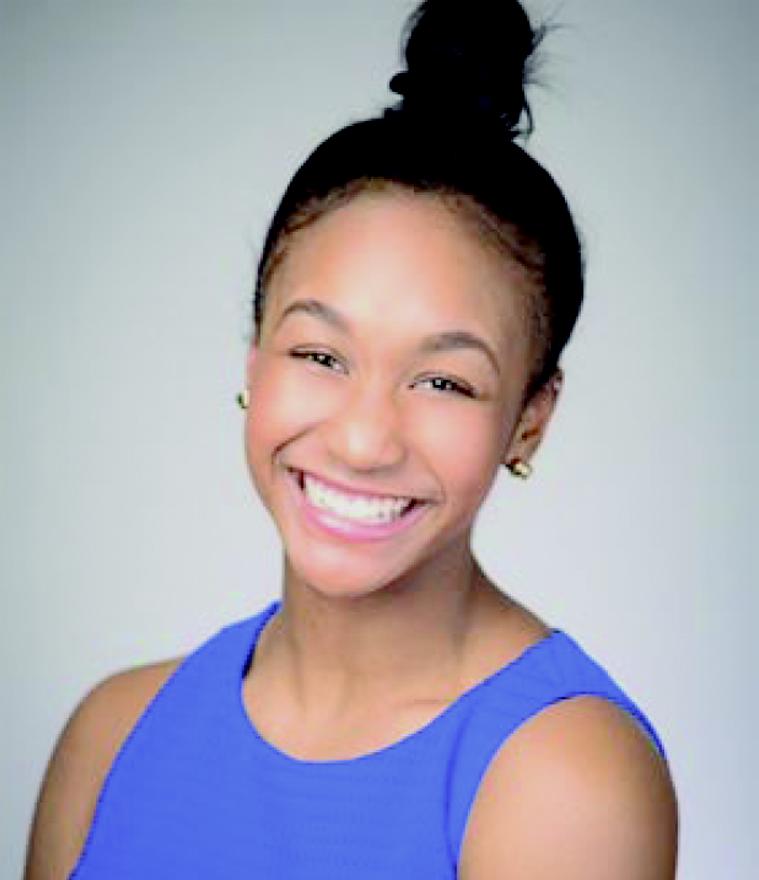 Kennedy is a 14 year old freshman at Westerville Central High School in Westerville, Ohio. Kennedy is a member of New Salem Missionary Baptist Church. Her extra-curricular activities include participation in Dance, theater, and youth ministry at New Salem Missionary Baptist Church. Two of Kennedy’s greatest experiences have been to dance at the Alvin Ailey Dance Studio and to spend last summer in Los Angeles training at the Debbie Allen Dance Academy. However, her most memorable accomplishment was meeting with Denzel Washington a few months ago as a finalist for a role in his upcoming film, ‘Fences’. Kennedy plans to attend either Howard University, Fordham University or The Juilliard School in New York City.