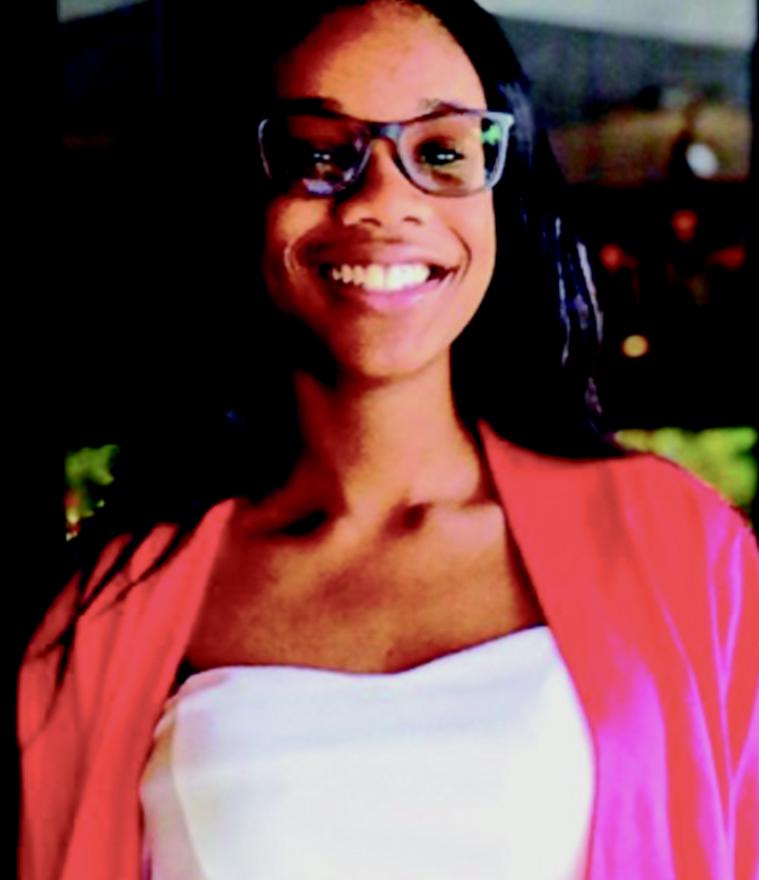 Aravna Pierre is a 16-year-old junior at New World School of the Arts in Hollywood, FL. She began playing the violin at the age of five and since middle school she has played in many orchestras such as Miami Music Project and the New World Symphony Side by Side Orchestra. During her sixth-grade year while attending Norland Middle she was given the opportunity to play at the Superintendent's Opening of Schools Address at the Adrienne Arsht Center. Upon graduation from high school she plans to attend Howard University or FAMU to study business and music education.